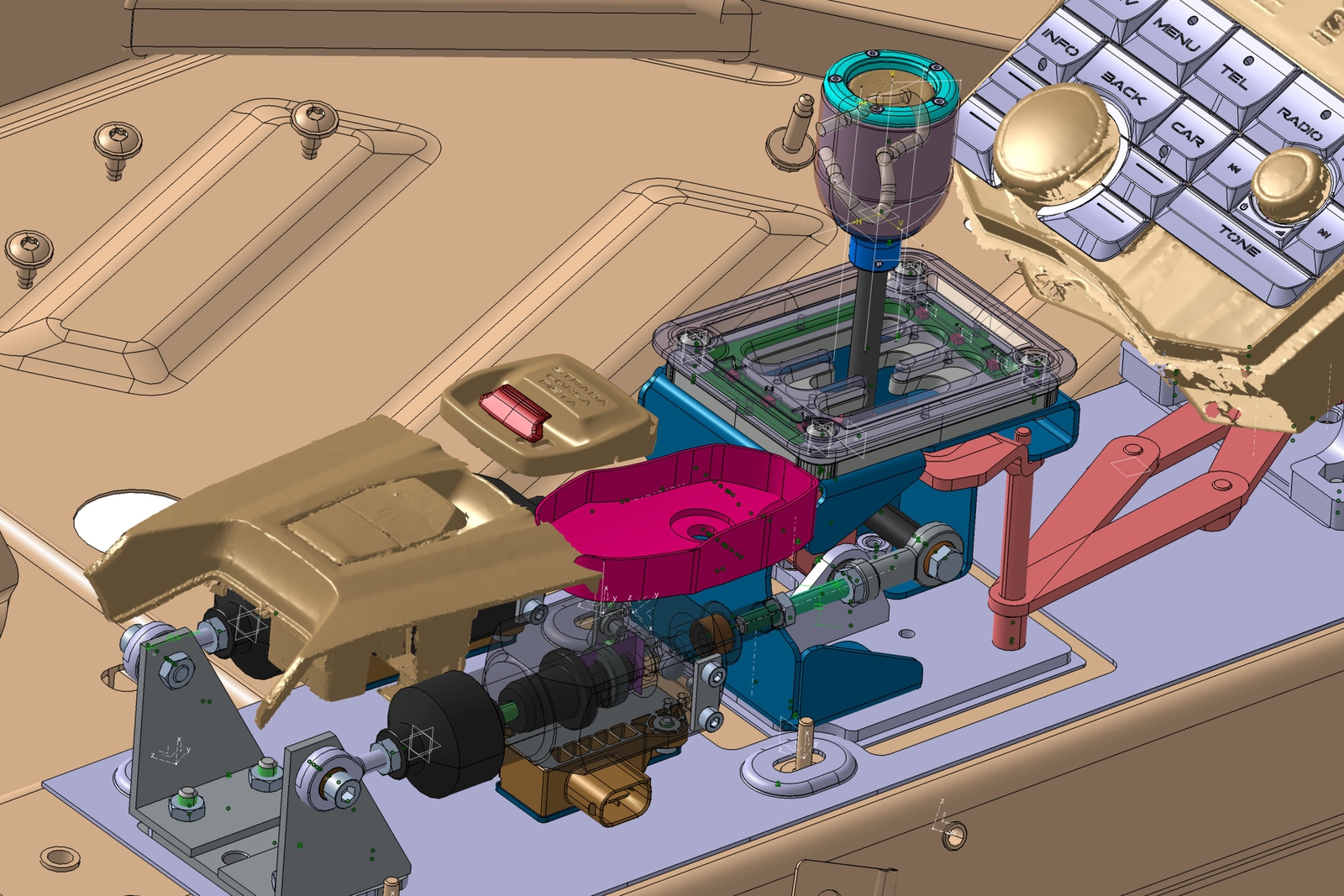 Andrea Donati heads up the 50 strong Technical Department at ARES Design at its Modena headquarters. Over the past year, he has been responsible for delivering the new LCME gearbox, which features in the company's ARES Design ProgettoUno. We sat down earlier in the week to find out a bit more about how this innovative system works and why ARES created it.

ARES: Why did ARES Design decide to create this gearbox?

Andrea Donati: Like many ARES innovations, the inspiration came from one of our customers, who complained about the lack of gear levers in modern-day sports cars; today's technology usually means there are paddles instead of gear sticks. So ,we looked to create a system that replicated the functioning of a traditional H gate gearbox located on the centre tunnel and the result was the LCME.

What is the process of designing and creating the gearbox?

Firstly, we reverse engineer to gain in-depth knowledge of how the donor car's double-clutch gearbox works. Our mechatronics engineers analysed and understood all the electrical signals processed by the gearbox.

When we knew how that worked, the engineering guys developed the mechanical part of the gearbox. We scanned the donor car's tunnel giving us the correct references to design the mechanical interface within.

The final phase is about the "marriage" of the gear lever system in the donor car and optimising all the existing systems.

Was the entire process carried out at ARES HQ?

Once designed, we worked collaboratively with an external engineering company who specialise in creating similar mechatronic systems.

How long did it take?

In total, the process took about eight months to develop the whole system.

What are the main components and how do they work?

The gearbox turret consists of a lever and a knob machined from billet by CNC machinery, a double H selector (also CNC machined from solid billet) that replicates the characteristic positions of automatic transmissions (P R N D) plus the Manual ( + / -) position and the electromechanical actuators driving the lever movements.

What are the various components manufactured from? What's the total weight?

As we wanted to keep the weight down on the car, we used carbon fibre to create the interface between the tunnel and the gearbox turret. The double-H selector and gearstick lever are made from aluminium and special steel. The overall weight of the LCME system was kept to 14kg.

Can this gearbox be used in other cars, or it is bespoke for the ProgettoUno?

The project knowledge is transferable and can be replicated on other projects, but the mechanical interface would need to be redesigned to suit each donor car.

What is the main benefit of using this gearbox?

The advantage of the LCME system is that it can replicate the driving pleasure of a front-mounted (dog box, R) gearbox typical of racing cars, with a vintage look similar to that of 1970s sports cars.

Can the system be customised to suit different driving styles?

It is possible to intervene, both on the software, by modifying the sensitivity of the electronic component and mechanically on the load of the springs that hold the lever in place to change the feeling when shifting. So yes, it's possible to characterise a gearbox system, which is the basis of ARES Ethos, to create individual cars for individuals.

Do similar system exist on other today supercars?

Lately, more and more often and especially on modern supercars, manufacturers have the tendency not to install the gearstick lever. But we don't operate by the same constraints, and we can, as in this case, create what the customers desire. 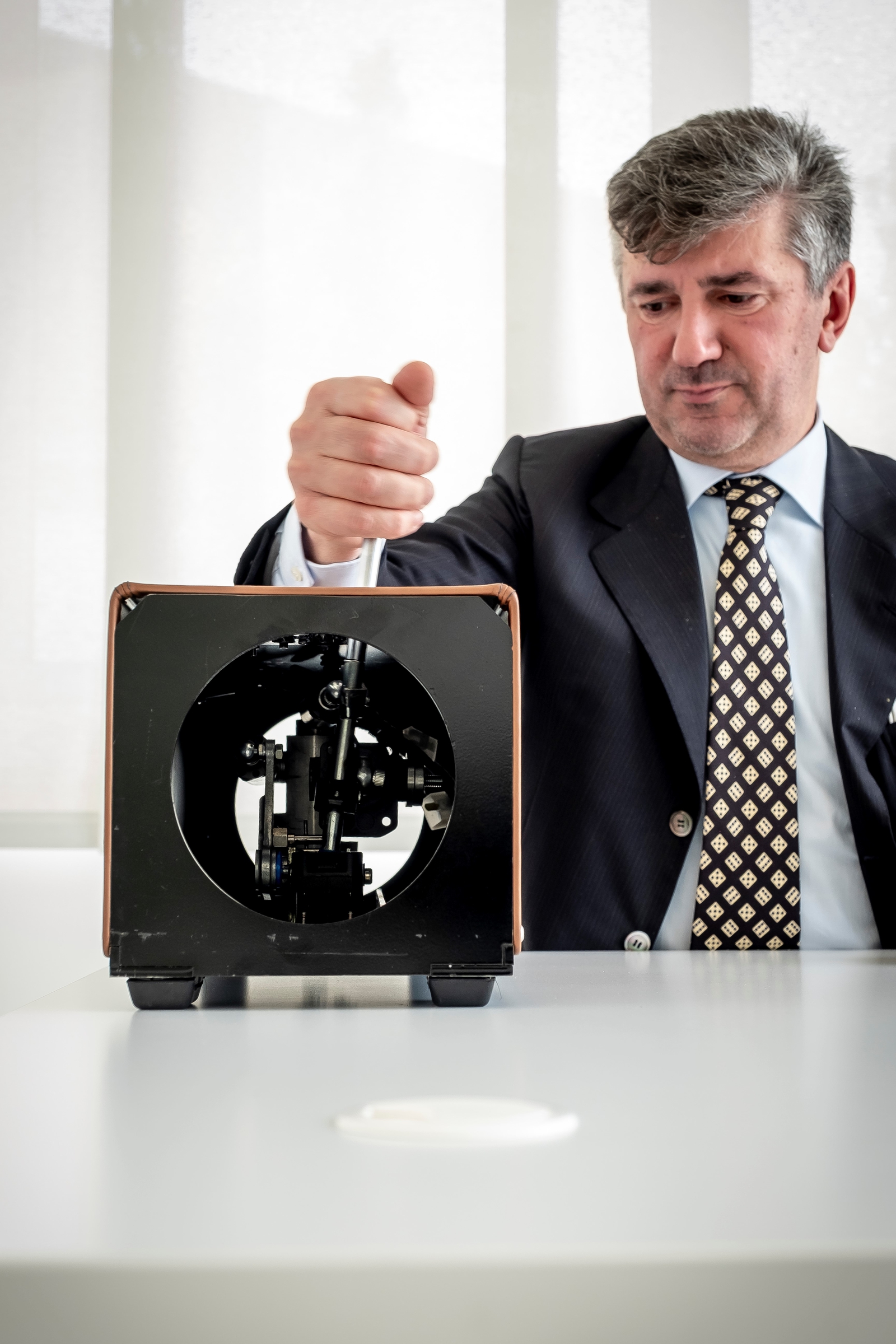