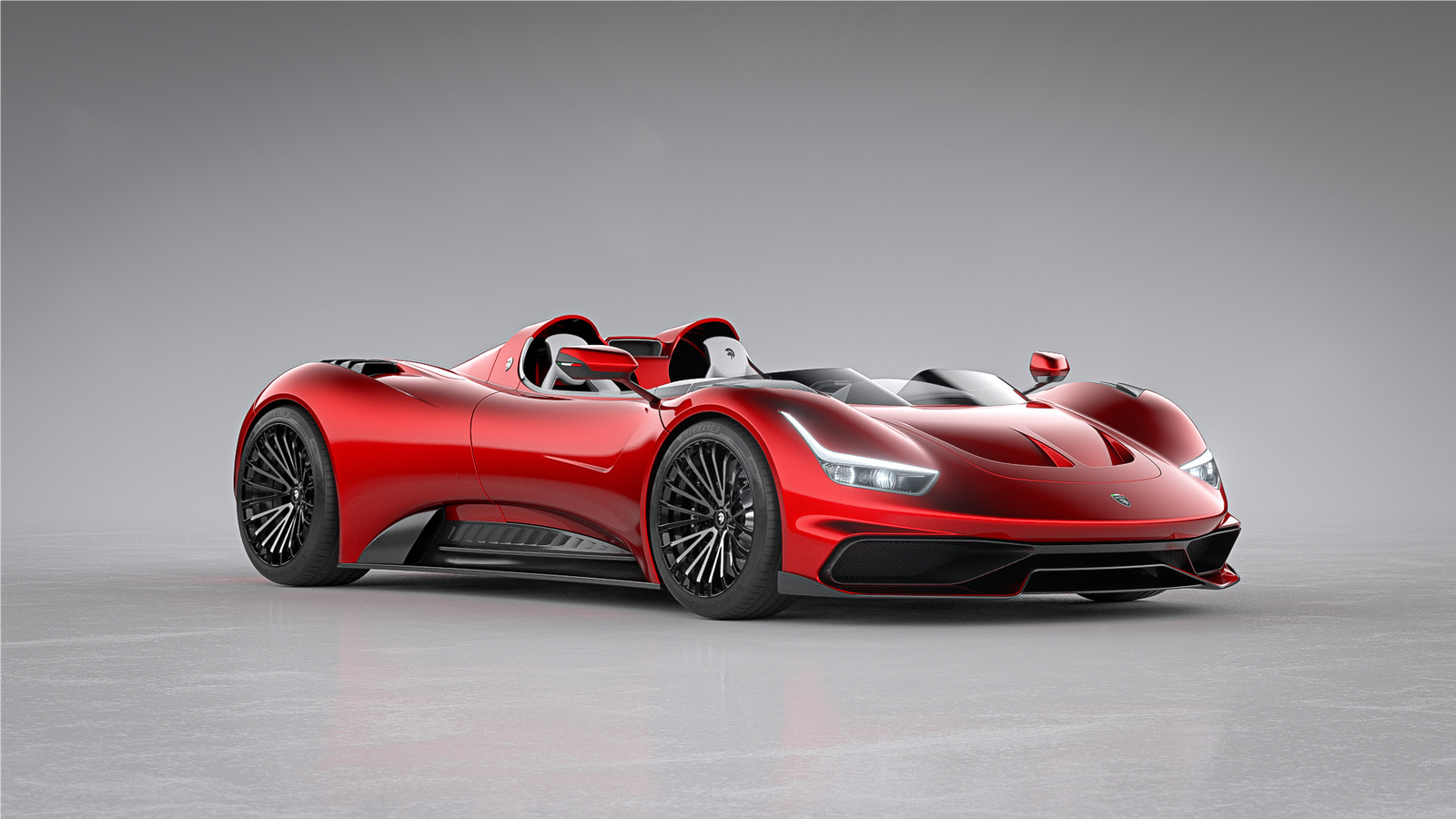 ARES, the leading independent luxury coachbuilder based in Modena, initiated a strategic shift in 2021, moving from a provider of custom aesthetics enhancement services for the luxury car industry to the manufacturing of own, self-designed luxury models. The Company is now further accelerating with the creation of new range of electric mobility luxury products allowing ARES to pivot and tap into an even higher growth segment.

The Company will continue offering one-off and small series of super cars and motorcycle but is complementing the existing portfolio with the S1 Project, an own-designed super-car, as well as the reinterpretation of SUVs in the luxury segment. Additionally, ARES is looking to achieve a new major milestone with the launch of a series of luxury electric vehicles (bicycles, kick-scooters, scooters, motorcycles, and city cars) which will be previewed by the end of 2022.

Alongside the new product launches ARES is also developing and expanding its network of showrooms, the ARES Studios, opening three new sites (Bologna International Airport, Milan and London) by the end of 2022. These new studios will complement the existing network in spanning from the US to the Middle East (Miami, Marbella, Kitzbühel, Munich, St. Moritz, Zurich, Modena and Dubai).

As part of this acceleration phase, the innovative Modena-based Company will be investing almost 100 million of euros in the next coming two years, allowing ARES to deliver on its ambitious but prudent business plan, running to 2024. Additionally, the Company started a new recruitment plan to expand its staff in production, engineering, and vehicle design.

A great impulse will be given to product innovation, multi-channel distribution and digitization of process and service to make Ares Modena an internationally recognized player in the hyper-luxury segment.

To support this ambitious plan, ARES is delighted to announce the addition of three new shareholders who will support the Company strategic development and leverage their in-depth expertise in the fields of the automotive, finance and luxury sectors:

Alfredo Altavilla is an Italian automotive industry veteran, having spent many years at the top of FCA group. He currently heads ITA Airways, the Italian national airline and is Senior Advisor to CVC Capital partners. He was also Chairman of Recordati Spa and is a member of the Board of Directors of, Enerpac Tool, MSX, Proma and Ambienta SGR.

Boris Collardi, is a renowned Italian-Swiss banker. He led Julius Baer Group, a leading Swiss Private Bank, as CEO for close to 10 years until 2017. Subsequently, he moved to the Pictet Group, where he was one of the seven managing partners until August 2021. In April 2022, EFG International Bank announced his acquisition of a strategic stake, with subsequent nomination to the bank board of directors.

Alfredo Altavilla and Boris Collardi, will join the board of director of ARES, in addition to the Swiss entrepreneur Philippe Gaydoul who joined as shareholder of ARES in 2019. From 1998 to 2009 Mr. Gaydoul was President and CEO of Denner, the most successful food chain in Switzerland at the time. He is owner of Gaydoul Group, a renowned company that invests in brands with great potential for internationalization and with a distinctive character.