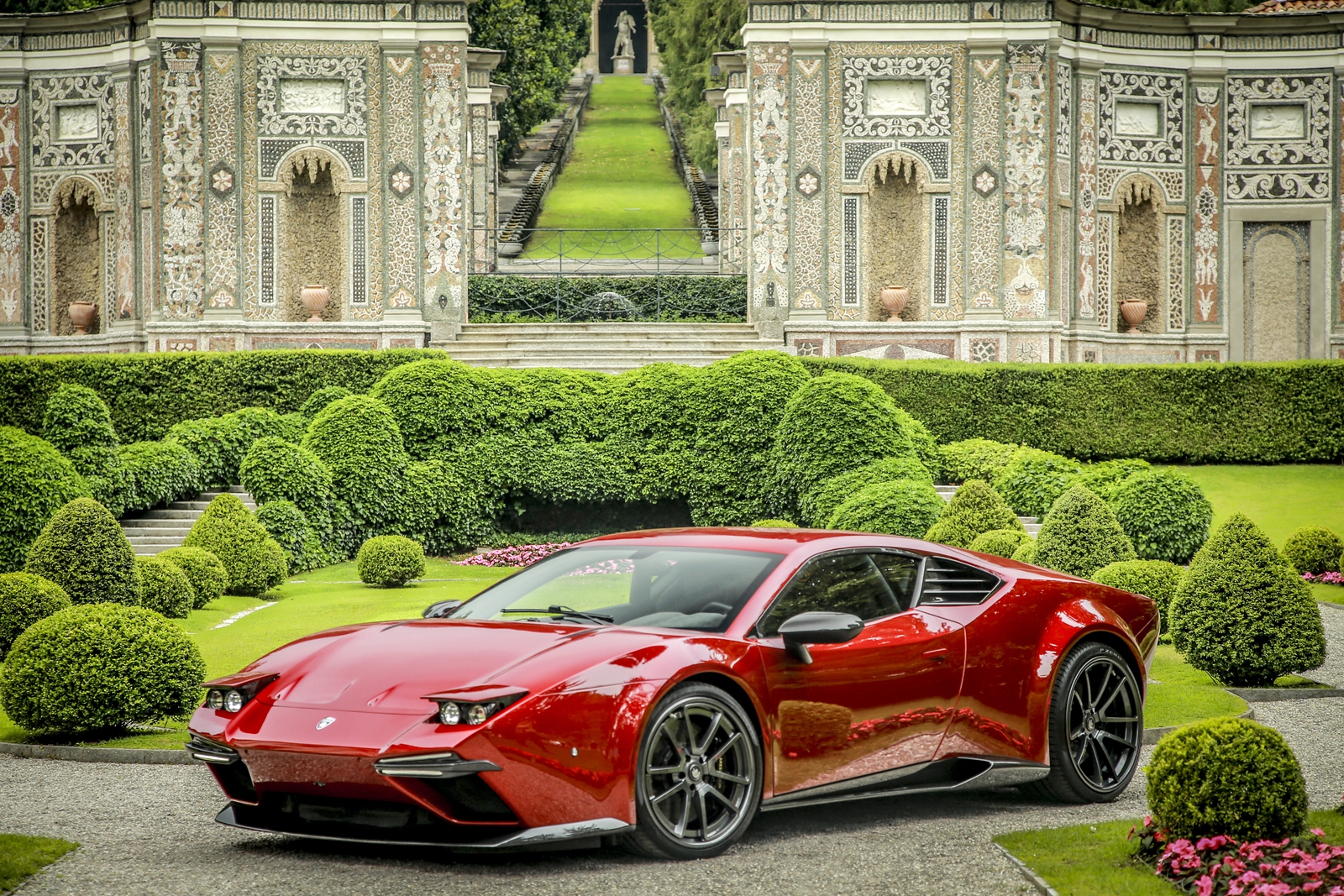 Modena-based ARES Design has announced that four of its hand-build vehicles will make their UK debuts at the prestigious Salon Privé, Blenheim Palace in September.

The stunning Panther ProgettoUno supercar will be presented alongside ARES Design’s sumptuous Bentley Mulsanne Coupé and a brace of its two-wheeled creations; the Café Racer and Scrambler motorbikes.

Taking centre stage will be the Panther ProgettoUno, a guaranteed show-stopper and the first model of the company’s Legends Reborn programme, which re-imagines iconic cars marrying authentic design and state-of-the-art technology and Italian handicraft.

With its sleek, streamlined carbon fibre bodywork, the Panther ProgettoUno’s evocative design takes its inspiration from the iconic 1970s Pantera. Stunning on the outside with its aggressive stance its performance underpins its flawless framework, with 650 horsepower pushing the car to 100 km/h in just 3.1 seconds and a top speed of over 325 km/h.

While the Panther displays all the style and performance cues of the supercar elite, the ARES Design Coupé for Bentley Mulsanne epitomises the spirit of luxury driving.

Using cutting-edge 21st-century techniques, the luxury coachbuilder chose the four-door Mulsanne as the basis for this ultimate creation of a Bentley Coupé for the modern era. The re-imagined beauty sports a significantly more graceful roof-line, and its stunning good looks, coupled with the sumptuous interior details will give visitors the chance to experience the ultimate in bespoke luxury.

In addition, ARES Design will be showcasing its two motorcycles. Beautifully customised, the BMW R nineT Scrambler and the Café Racer; both visually stunning and a tribute to ARES Design’s attention to detail and bespoke craftsmanship.

Co-founder Dany Bahar commented: “We are really looking forward to attending this year’s Salon Privé, especially after all the uncertainty of recent months. It will be a great opportunity for admirers to encounter ARES Design. ARES is a brand that you need to experience personally and superb gatherings like Salon Privé gives us a great opportunity to meet everyone and show off our creations in the historic surroundings of Blenheim Palace.”

The company also confirmed its attendance at the prestigious Porto Cervo event in Sardinia where it will be presenting a selection of its handcrafted vehicles from the 17th July through to the 6th September.