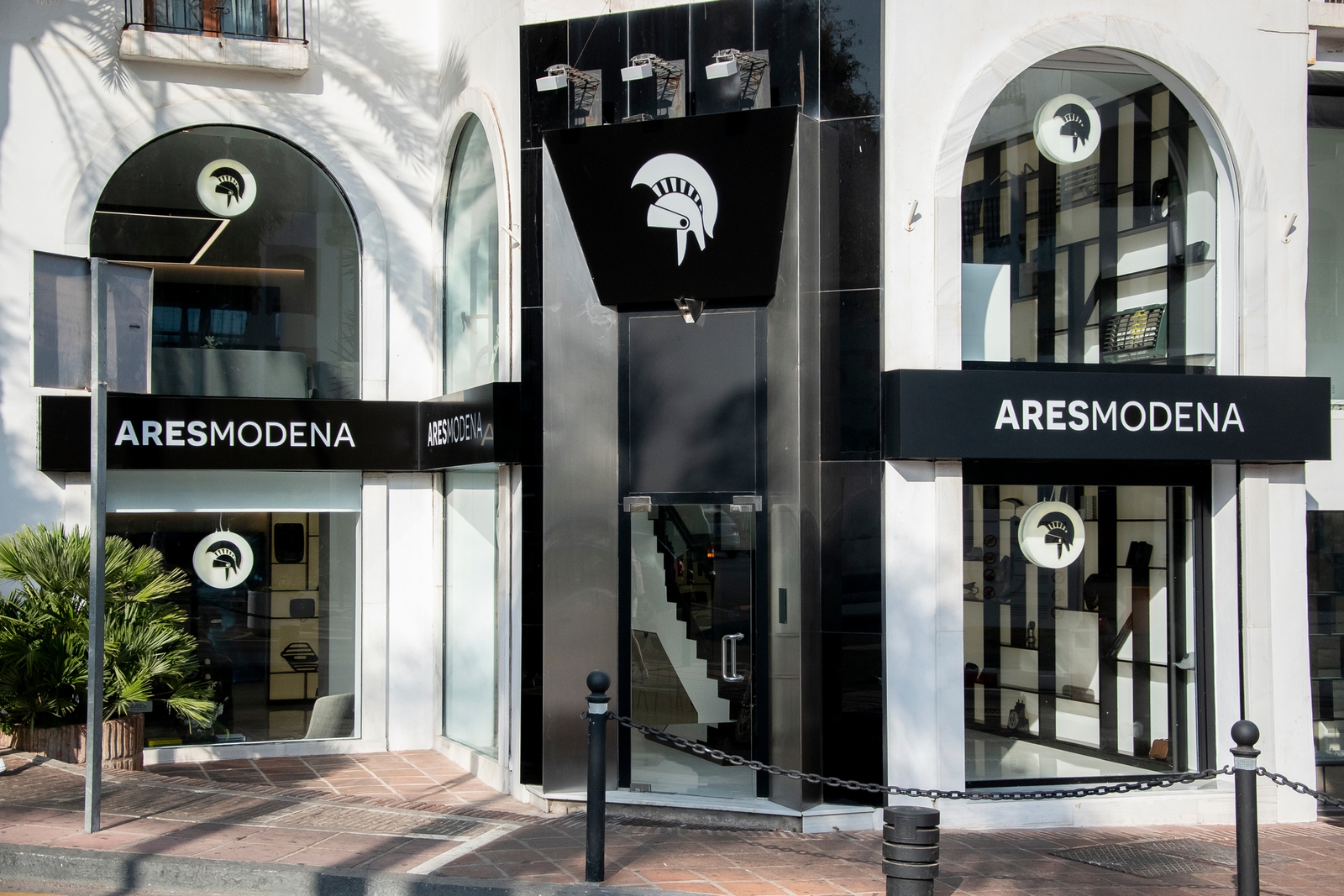 Luxury Italian coachbuilder ARES is celebrating the opening of an impressive network of studios showcasing its bespoke vehicles, cutting-edge technology and coachbuilding heritage.

The recent opening of its studios was marked by the launch of its flagship North American showroom in the upscale Miami Design District.

Headquartered in the heart of the European supercar community in Modena, ARES has, over the past ten months, cemented its presence with a network of studios in Dubai, Modena, Kitzbuhel, Marbella, Miami, Munich, St Moritz and Zurich.

Located in key localities, the studios were designed by the ARES Centro Stile department in Modena. Each one presents a selection of the company's finest vehicles from its hotly anticipated ARES S1 Project to its recently announced ARES Super Leggera by HPS, the world's lightest e-bike alongside which is featured artwork from renowned Italian artist MYFO78

Playing a vital role in the company's 'Co-Create' philosophy, the studios offer collectors, connoisseurs, and customers the opportunity to work with the ARES designers to realise their ideal of automotive perfection and create their very own bespoke vehicles – an offering unique to ARES.

Visitors have a choice of exquisite finishes and colour palettes to choose from, alongside the finest Italian and British leathers and carbon fibre interiors, paint finishes, trims and luxurious fabrics while enjoying a taste of Italian hospitality, with fine wines and Italian coffee.

With phase one complete, the company has plans to continue its expansion with further openings. The company will open another two studios in Italy in Milan and Bologna Airport next month followed by Monte Carlo early next year. There are also plans for the UK and the Far East with additional studios set to open in New York, Beverley Hills and Las Vegas.

ARES’s CEO and Co-Founder Dany Bahar commented: “The past year has been a challenging one for the entire businesses community so to deliver the first phase of our ARES network is a testament to everyone’s hard work and commitment. We are now looking forward to extending ARES’ presence with additional openings in the coming year as we continue to grow our network and offering.”

While its vision is focused squarely on the future of the luxury automotive industry, its roots are planted in the past and the grand tradition of Italian coachbuilding.

The first luxury vehicle to be produced by ARES was the stunning Panther ProgettoUno, a comprehensive reimagining of the legendary 1970s Pantera, of which the company is only producing 21 examples.