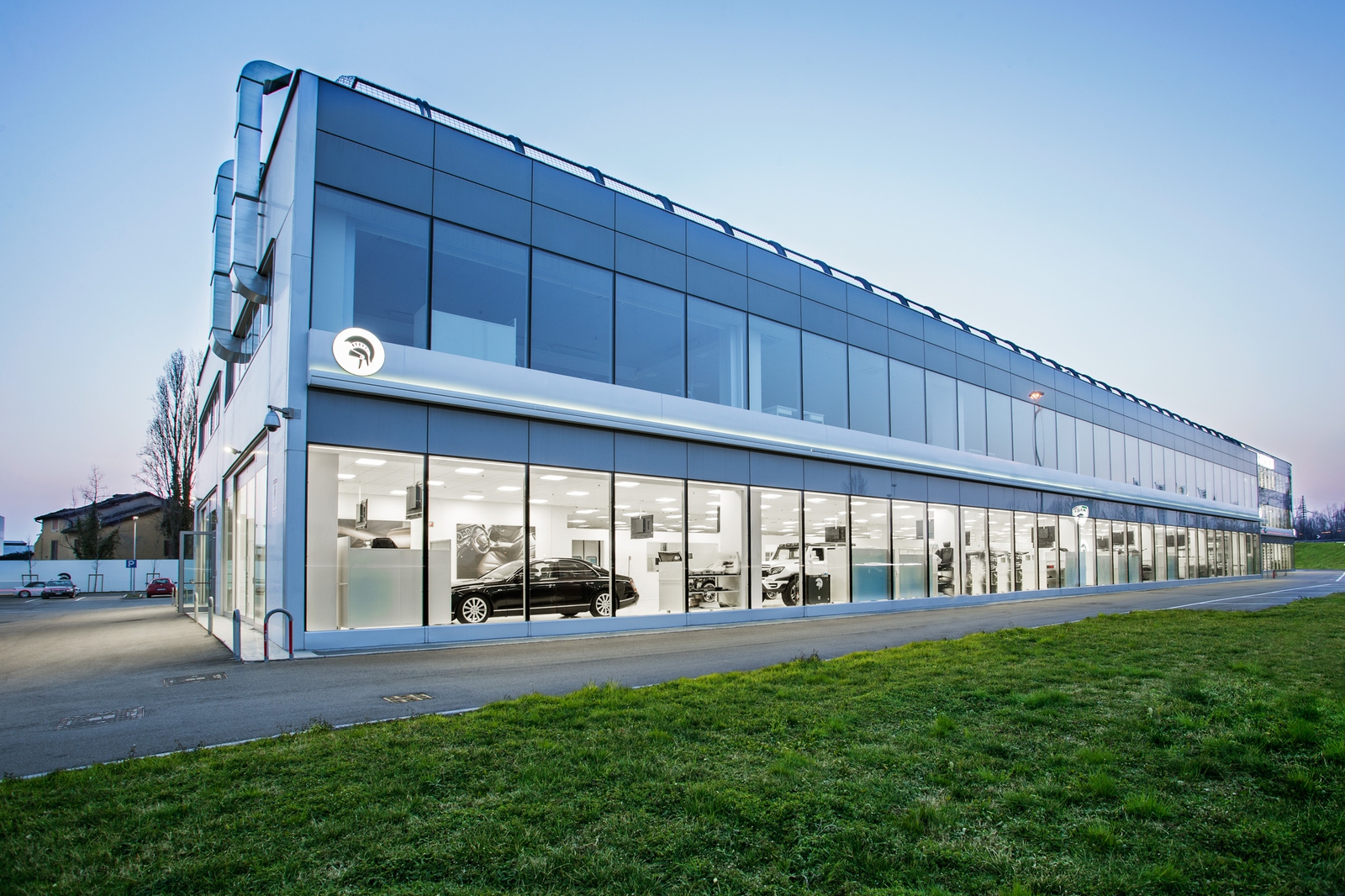 The Modenese coachbuilder ARES Design has achieved a record first half of 2021, with important progress in the organizational and corporate field and from the point of view of international commercial responses.

Proof of the extremely positive phase of the ARES Group as a whole is the 2021 turnover, which is projected to record a three-figure percentage increase at the end of the year, reaching around 112%. Fiscal results then, but not only: ARES Design Modena Srl will in fact become the new ARES Modena SpA, the nerve and operational centre of the group located in the Modena Factory, which will host the offices, the Centro Stile and the production departments, followed by all the subsidiaries, located in various selected countries around the world, which will support the activity and the growth of the Group.

Naturally, a focal role in this development and expansion plan is played by the opening of new showrooms, the so-called ARES Studios. In addition to the already existing venues in Dubai, Modena, Kitzbuhel, Munich and St. Moritz, new studios are expected to open between June and August 2021 in Zurich, Miami, Milan, Marbella and Bologna International Airport, while the London and Monte Carlo Studios will be opened by the end of 2021: an ambitious program that will allow ARES to develop the brand globally and show its creations to the public of these selected luxury lifestyle hubs worldwide.

The expansion of the sales network will correspond, of course, to an expansion of the product portfolio, through the engineering and design of new models of supercars and motorbikes, both one-offs and limited series. The star of the range will certainly be the S1 Project, the hypercar unveiled in the autumn of 2020 and now enjoying great success among enthusiasts around the world, so much so that the planned limited series of 24 units has already been almost entirely sold. Production figures also show clear growth: the number of vehicles passing through the gates of Strada Sant'Anna in 2021 will be 104% higher than in 2020.

In order to support this new production input and to meet future market challenges, ARES will implement a new recruitment plan to expand its staff in production, engineering and vehicle design. From 2020 to today, ARES Modena's workforce has already grown by 12 units, thus reaching 172 employees, and 20 new profiles are being sought for 2021.

Furthermore, in 2021 the continuous investment plan that ARES has already undertaken in recent months will continue. These operations, which will reach 17 million euros at the end of the year, will involve both the production and commercial structures and obviously the advancement of new projects, still under development, which will see the light in the coming months.

An all-Modenese reality that now grows and founds an Italian holding, but international in spirit and in vision: embracing the concepts of luxury and the most exclusive automotive industry, ARES aims to become the reference point in the design and sale of unique supercars and motorbikes, for all enthusiasts and lovers of this fascinating market.