A true bespoke one-off: the ARES Design for Porsche 964 Turbo. 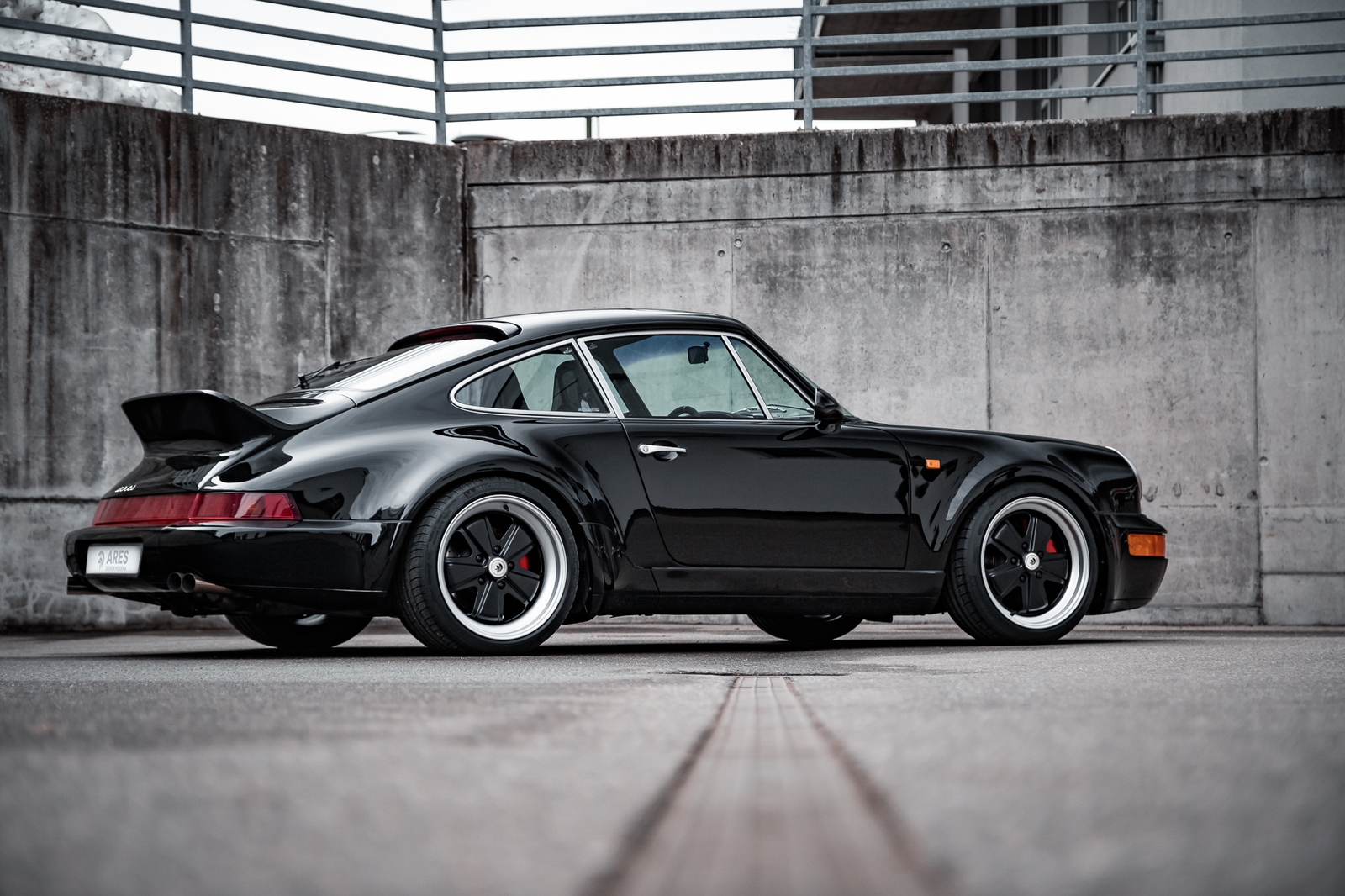 When the Porsche 964 Turbo was launched in 1991, it faced an uphill battle to win its fans over: this new generation of the iconic sports car from Stuttgart had been handed the baton from the first 911 to bear the Turbo badge on its rear bonnet - the legendary 930 - a car that changed the sports GTs panorama forever.

Initially greeted with scepticism by enthusiasts, the Porsche 964 Turbo managed, over time, to carve out an important place in their hearts, in part, thanks to its exceptional design, dominated by the large whale-tail spoiler.

For ARES’s latest project, a one-off car, the luxury coachbuilder has chosen the 911 964 Turbo, interpreting and modifying it, both in the aesthetics and mechanics; ultimately imparting its DNA which imbues every one of its creations.

ARES, an expert in such projects, has over the years carried out many reimaginations aimed at giving new life to classic models: in 2018, the atelier created a stunning Corvette C2 Sting Ray, equipped with the engine of the 2017 Corvette C7.

With the Porsche 964 Turbo, ARES designers first modified the car’s rear, installing a new bonnet with ducktail spoiler and new alloy wheels with a design reminiscent of Fuchs rims – immortalised by the 911 Carrera RS 2.7 of the 1970s.

The Modenese craftsmen have created a new interior upholstery in leather and tartan fabric, decorated with a houndstooth motif, a gentle nod to the German manufacturer's racing cars from yesteryear and one that ARES had already used on its Porsche 911 Targa GT3. Special attention has also been paid to the interface between car and driver: with new gauges and a PCCM infotainment system, specifically designed for classic Porsches.

In terms of performance, although the 964 Turbo never lacked numbers, ARES has refined the 3.6-litre six-cylinder boxer, which now breathes better thanks to a more powerful turbine and intercooler, topping 425 Hp after the modification.

The Porsche 911 964 Turbo by ARES is a unique creation, born from an enthusiast’s vision who wanted to realize his dream car. An object of desire, as exciting to drive as it is to look at. 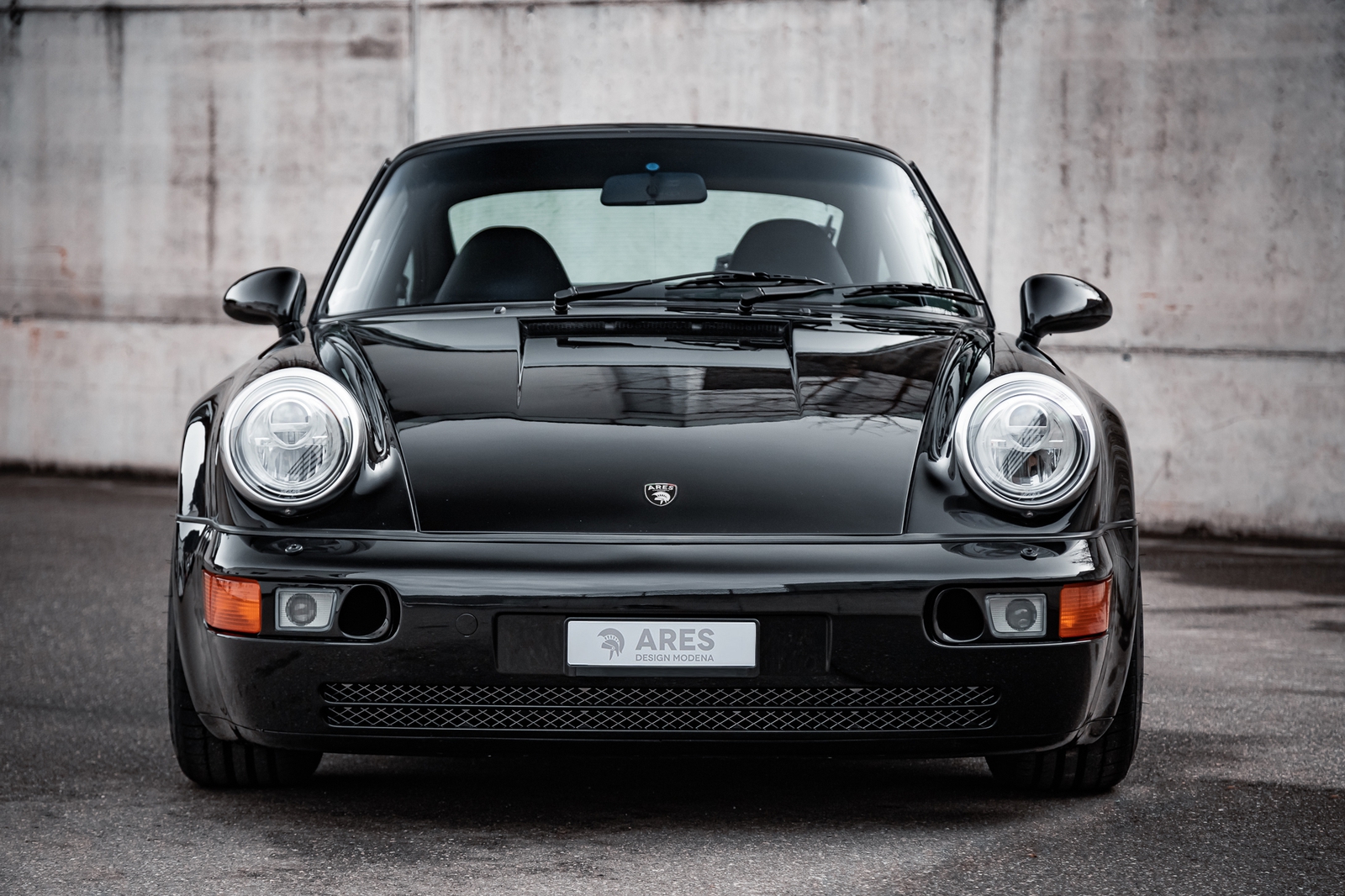 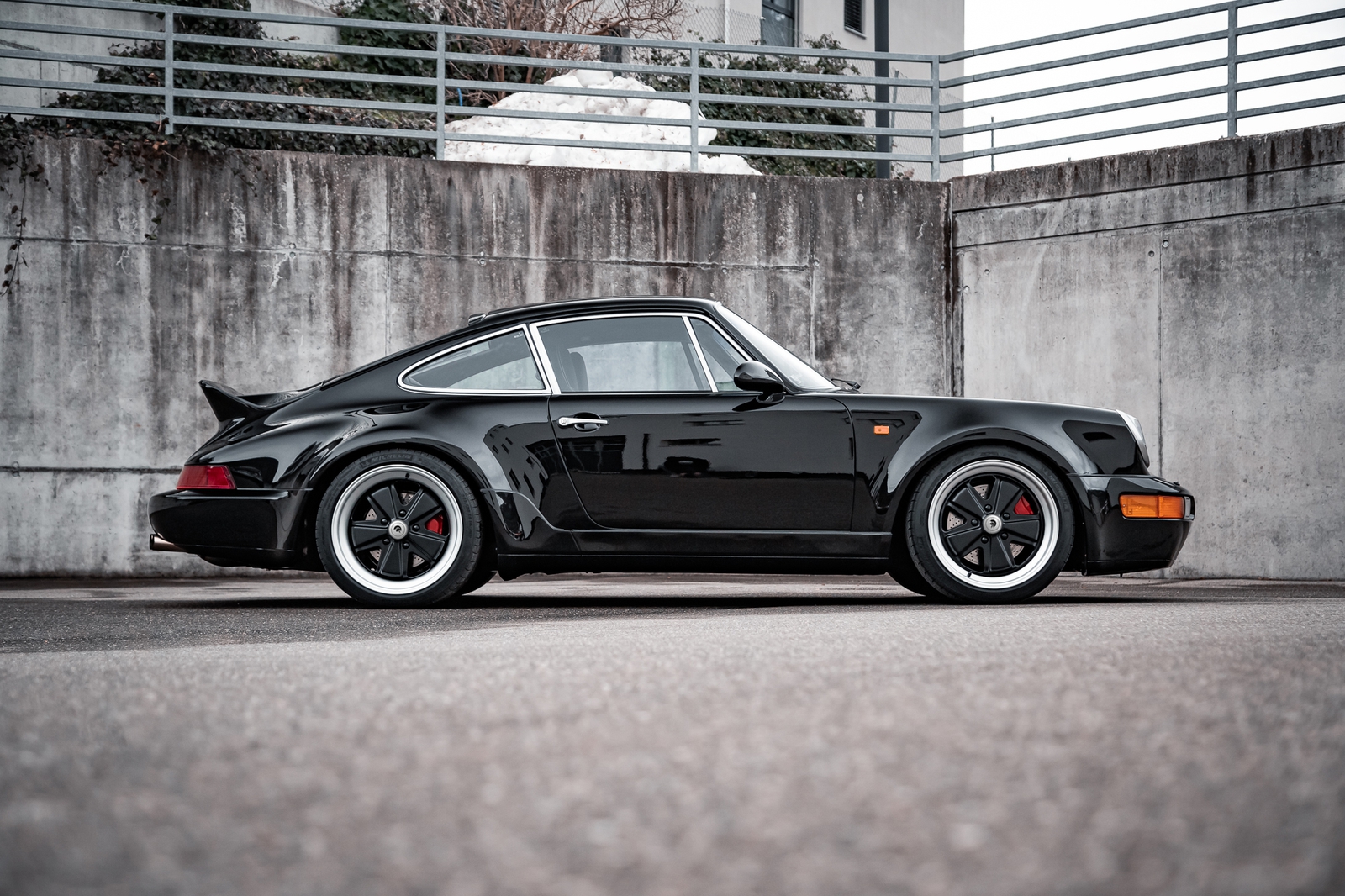 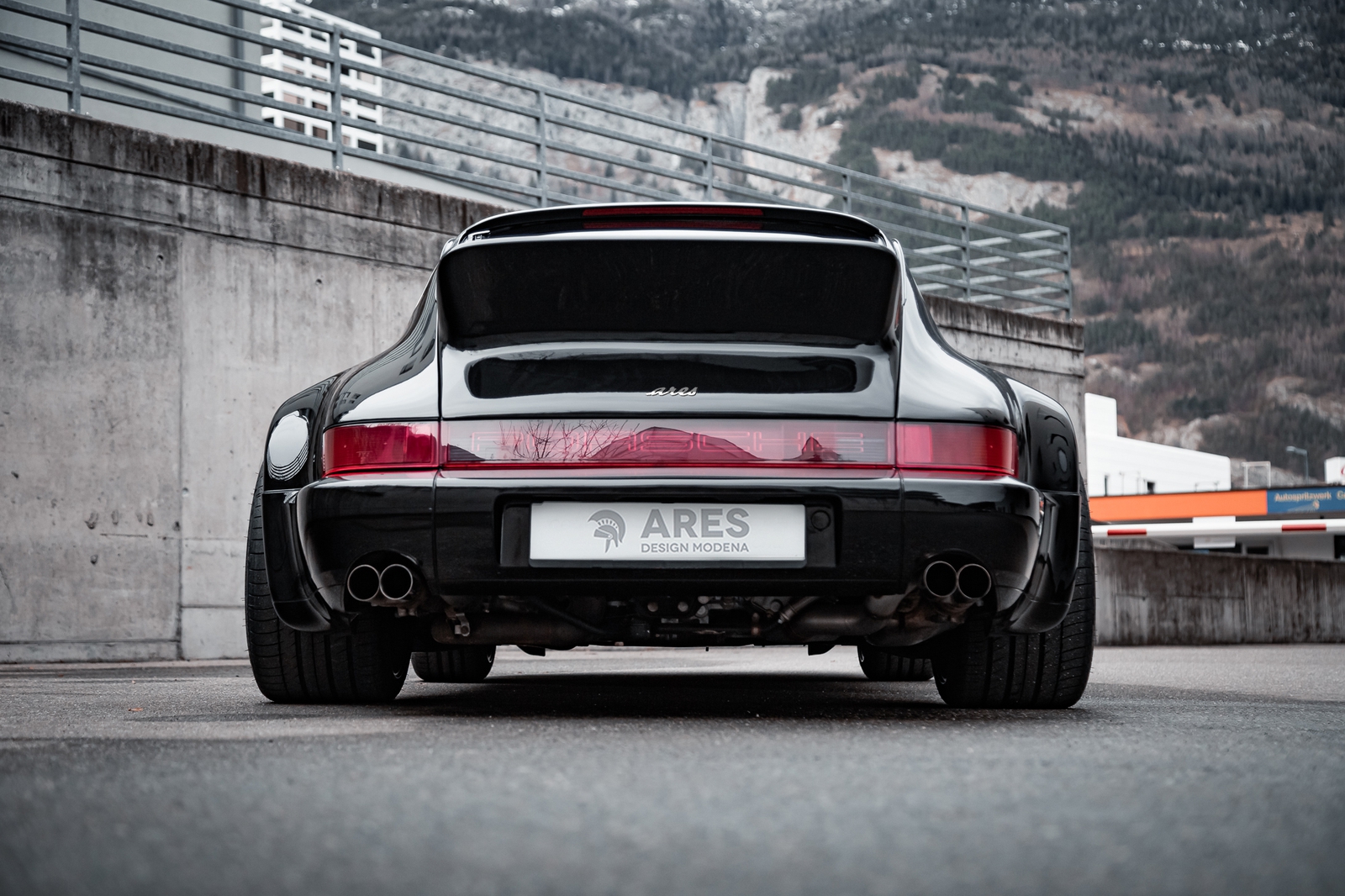 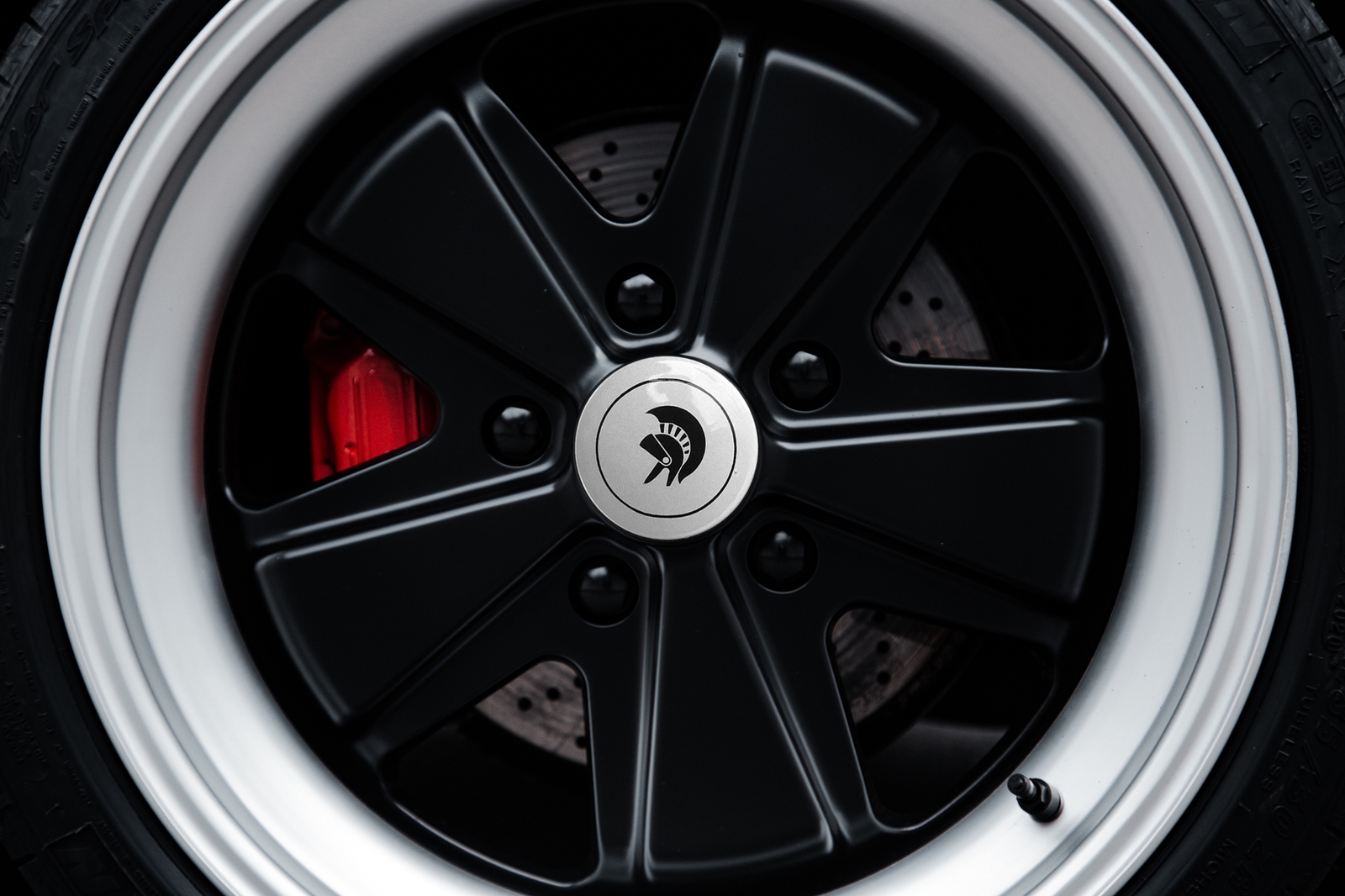 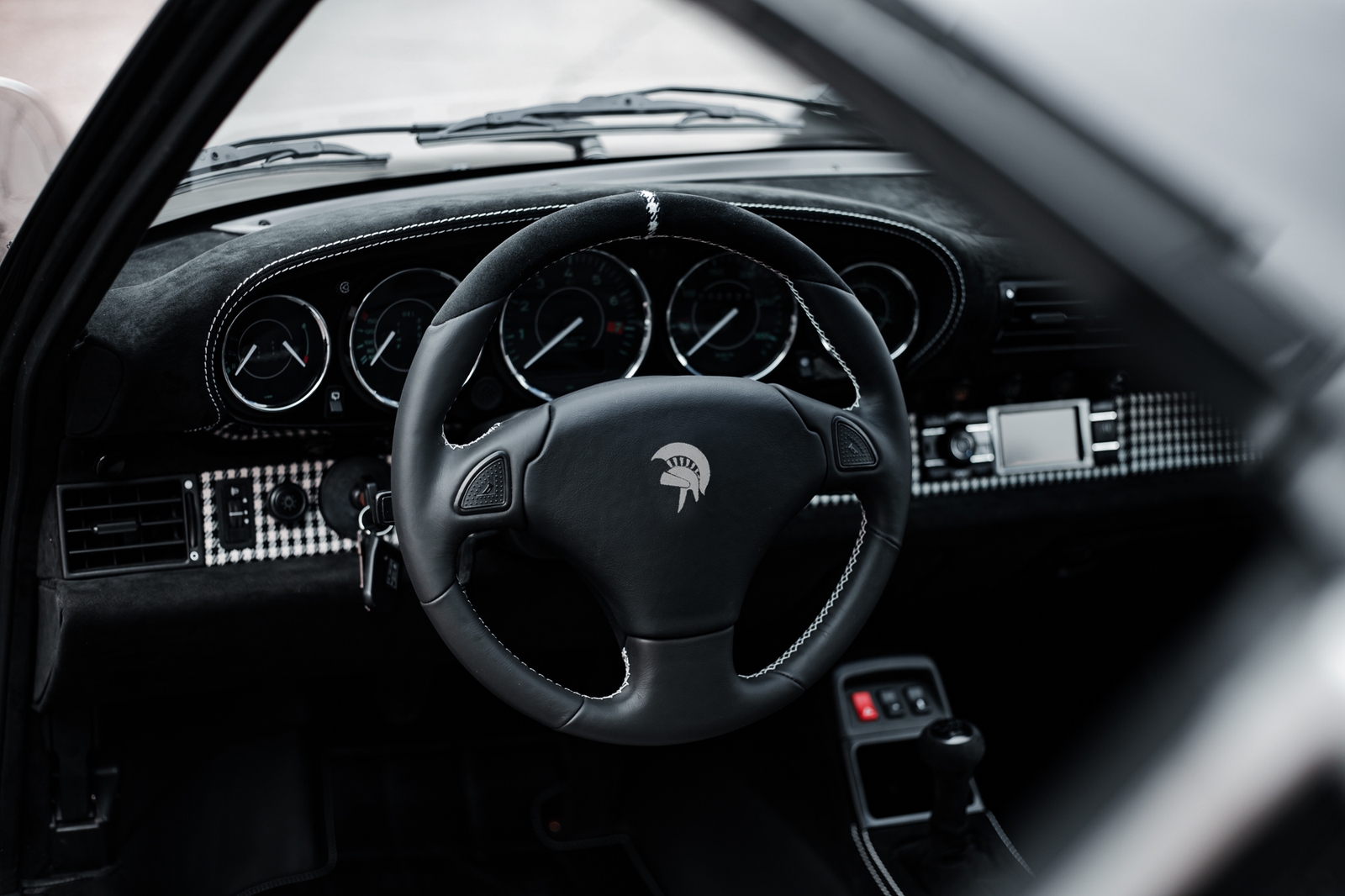