Luxury Italian coachbuilder ARES will make its North American retail debut with the opening of its flagship showroom in the upscale Miami Design District this week, marking a pivotal step for the automotive creator.

Headquartered in the heart of the European supercar community in Modena, Italy, home to legendary automotive marques Ferrari, Maserati, Lamborghini and Pagani, ARES creates and hand-builds bespoke and limited-series vehicles for its discerning customers worldwide.

The company prides itself on creating truly tailored vehicles, both cars and bikes, at its 23,000 square metre facility, enabling a seamless production process from initial sketches to delivery.

Located at 151 NE 41 Street, the studio was designed by the ARES Centro Stile department, which drew its inspiration from the clean-cut lines of the modern-day art gallery, while The Auto Project, a US-based company specialising in custom auto environments, has been responsible for onsite construction.

The studio plays a vital role in the company's ‘Co-Create’ philosophy, in which collectors, connoisseurs, customers and designers work together to build bespoke, one-off vehicles – an offering unique to ARES. Visitors will have a choice of exquisite finishes and colour palettes to choose from, alongside the finest Italian and British leathers and carbon fibre interiors, paint finishes, trims and luxurious fabrics.

Commenting CEO & Co-founder Dany Bahar said: "I guess you could say this really is indeed a very important moment for us as a relatively young company, opening the doors to the largest market of our segment by far. Also, not just by having our products circulating there but by having our very our own presences in the fantastic Miami Design District; a superb neighbourhood which embraces innovative design and art; a culture which aligns perfectly with ARES coachbuilding and design ethos. This is the beginning of our exciting plans for the States. In addition to this new chapter, we have also recently established a North American headquarters which will, in the next 12 to 18 months, manage our showrooms in the US including New York, Miami, Beverley Hills and Las Vegas."

Central to ARES’s success is its approach, fusing time-honoured, traditional coachbuilding techniques and 21st Century technologies to deliver truly bespoke creations. While its vision is focused squarely on the future of the luxury automotive industry, its roots are planted in the past and the grand tradition of Italian coachbuilding. It is an art synonymous with craftsmanship and outstanding manufacturing which, until the 1930s, was widely practiced in the States, with each product made to order and by hand.

The first luxury vehicle to be produced by ARES was the stunning Panther ProgettoUno, a comprehensive reimagining of the legendary 1970s Pantera, of which the company is only producing 21 examples. 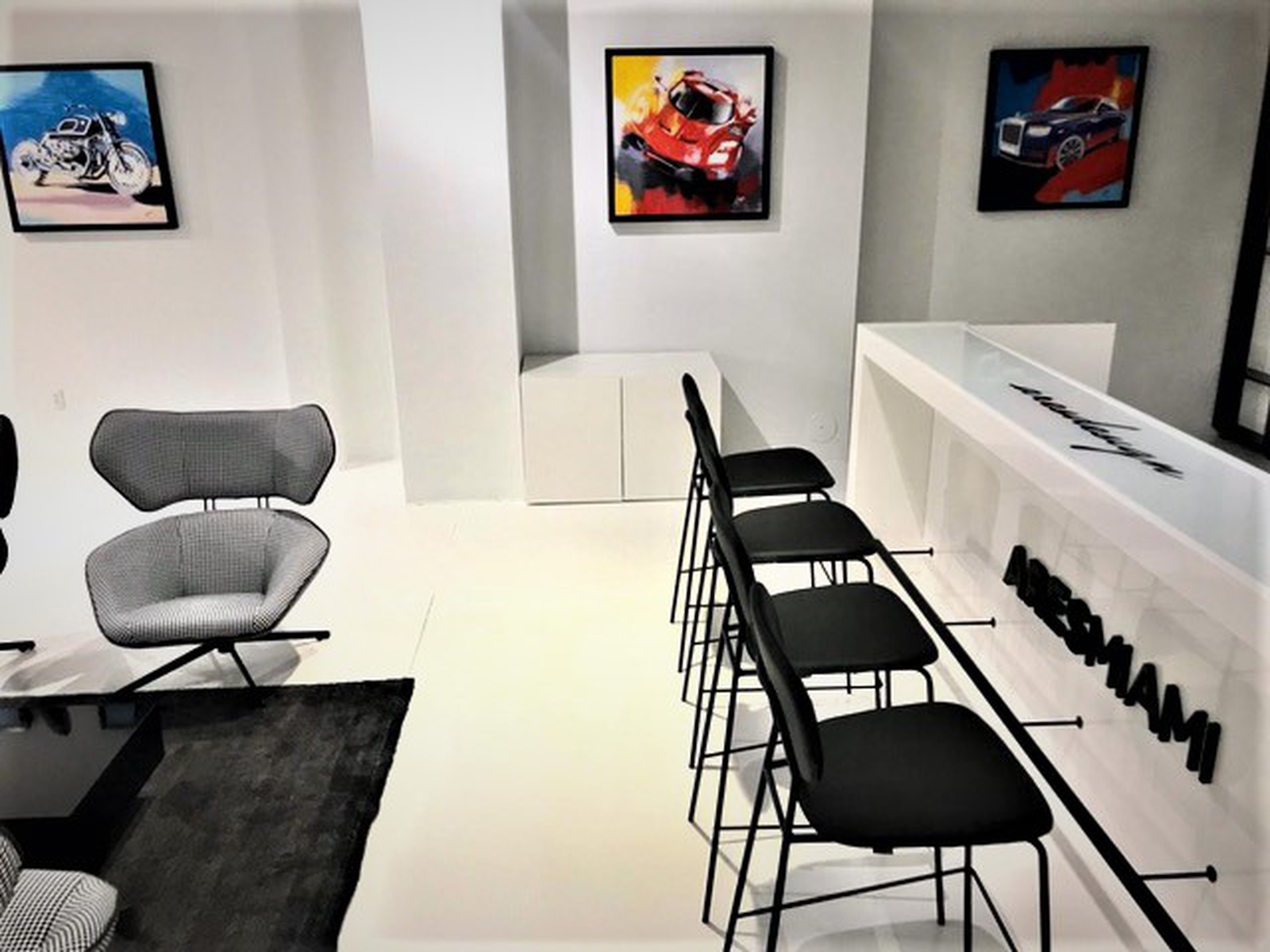