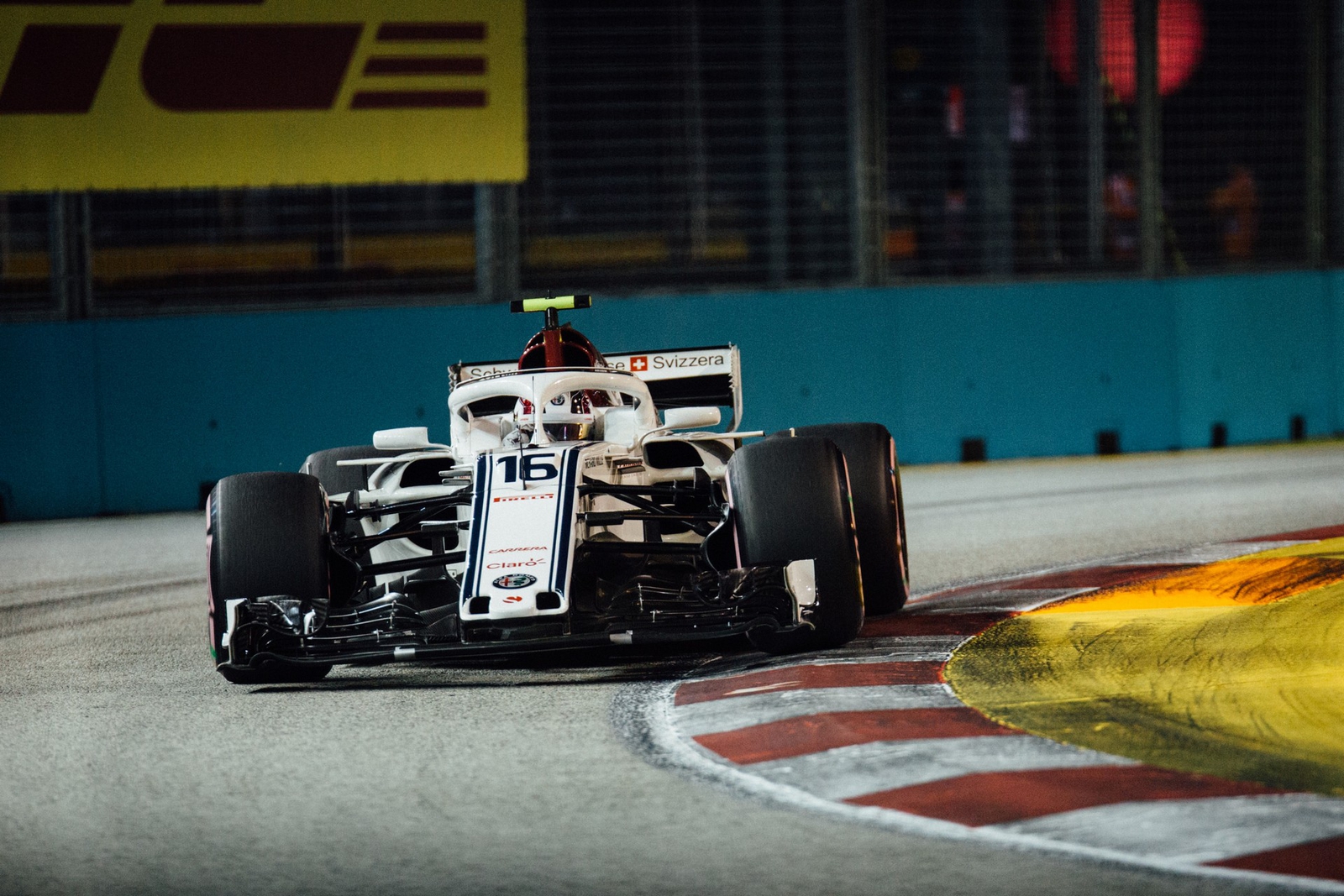 The 2021 Formula One season has started off with something of a bang. Across the first four rounds, we’ve already seen a real duel between two top drivers and some proper competition at the head of the field.

Changes in regulations over the winter have included aerodynamic tweaks designed to reduce downforce levels, beefier tyre compounds that cope better with loads in cornering, a condensed practice schedule meaning teams have to maximise on-track time in practice sessions in order to perfect set-ups for the weekend and F1’s first ever cost cap, which levels the playing field in terms of development.

But, having had some experience at the top of the sport, I believe that the tenacity and sheer desire to improve of the Mercedes team will mean that the gap between the top teams may be smaller, but there will still be a gap.

Moreover, I think it would be a dangerous thing for the governing body to step in and level out the performance and competition of the main players. On the one hand, for the public, it may seem like a good move but, for the drivers and the teams who have come to perform, imposing regulations that make them slower is probably not the right way to punish them.

It’s a double-edged sword for the governing body, but I think there are better ways to improve the spectacle of the sport.

I was involved at the very top of the teams, at Red Bull Racing and Ferrari many years ago, and I was part of a working group amongst the teams. In around 2008/2009, we laid out some activities that would have made the sport much, much more popular.

But, since then, no-one has actually tried any of those ideas to improve the appeal of the sport. By appeal, I don’t mean the racing itself because the racing is a relatively simple thing – whoever crosses the finishing line first, wins.

We should not try to change that to create spectacle.

I’m an executive who loves to make accessibility a key component of everything I do and I think F1 has a long way to go to offer that to its fans.

It’s a people’s sport and therefore people like to be involved, not just to watch a 90-minute TV programme and to see who’s the winner.

I first fell in love with Formula One in the 1980s watching the likes of Ayrton Senna, Gerhard Berger, Michele Alboreto, Nigel Mansell and Nelson Piquet. These guys had to have so much power to make the cars go fast in those days; there was no pedal shift, there was no automatic systems, there was no differentials, there was no driver assistance.

It was pure driving and, with super-powerful turbo engines producing more than 1000bhp, you still had to change gear manually, keep your hands on the wheel and moderate brake balance. Imagine all of that on a racetrack such as Monaco, which is the next race in 2021.

It makes the drivers of today look like Playstation drivers.

Of course, that’s simplistic – with the forces that go through today’s F1 cars, the drivers need to be fully focussed, fully trained and fully professional; but I still think the amount of energy going into an F1 race drive today is not comparable with how it used to be.

My favourite Grand Prix of all time is probably Spa in 2007 – Kimi Raikkonen leading and then crashing in the rain after clashing with Lewis Hamilton. Hamilton was first to take the chequered flag but later given a 25s penalty handing victory to Massa . It was a great event and I still remember watching it in a Maranello hotel with my little son and it was super fun and super dramatic.

Going forwards, I think that the way F1 can continue to influence the automotive world is with things like the introduction of new transmissions and drivetrains like hybrid or all-electric, because high-performance motorsport demands high-performance systems that are actually reliable and that could be one element that F1 could pioneer for the automotive industry. However, I don’t necessarily see a direct link between F1 and automotive technology today.

I believe that the F1 organisers have done the correct thing to announce the end of an era in the sport, allowing teams to prepare for when the new technical regulations come into force next year. Importantly, these are changes that do not give a benefit or a disadvantage to any one team and that is a good move.

I hope the new rules mean we will see even more exciting races and not just two particular drivers fighting at the top but, instead, four or five teams fighting for the win. It would be similar to what you see now in the middle of the pack, where teams three to six are scrapping and any of them could take the win.

This is where the real racing happens, with the ‘best of the rest’ where you do not have the predictability as to who will finish where. That is the most difficult – and the most important element to eliminate from F1.

Predictability is the worst thing that can happen to a sport.