#DBlog: The Future of the Motorshow. 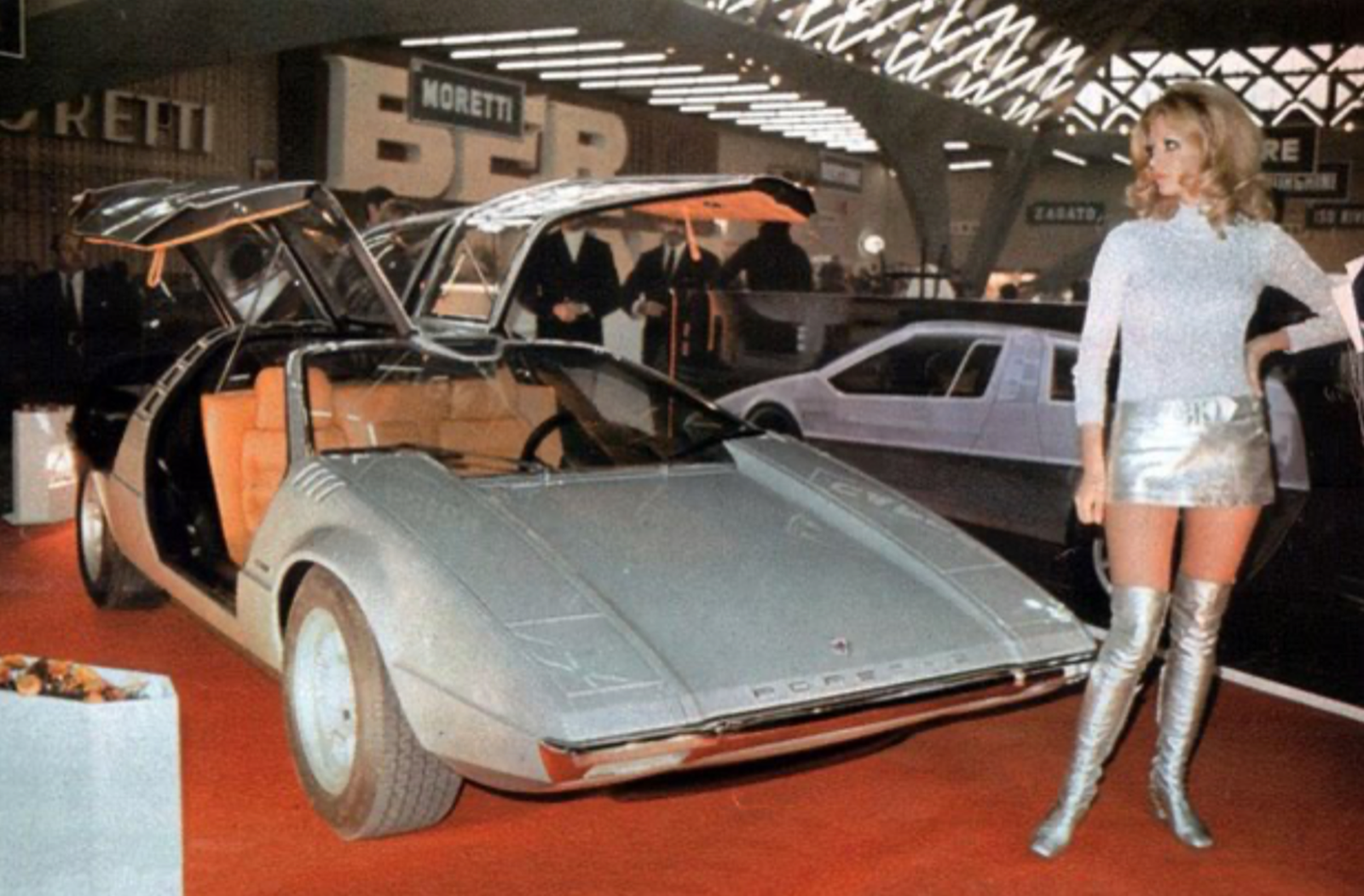 Any time we make a purchase, however big or small, it can be a battle. A fight to the death between the two sides of our brains – the rational and the emotional.

Sometimes the rational part wins. That side of the brain tells us ‘If I don’t spend that money on this, I will be able to use it for other things’ or ‘I don’t really need that product right now’ or even, simply, ‘I can’t afford that’.

And sometimes it’s the emotional part that triumphs. These are the purchases we make not necessarily because we need what’s on offer but because we want it. We may even convince ourselves that we deserve what we’re buying. (Whether or not that is really true is often debatable.)

It’s an accepted fact that cars and houses are generally the biggest investment people ever make and it’s here where the rational vs emotional can go from being a barroom disagreement to a Gladiatorial duel.

Cars in particular can be the source of some of the most difficult mental considerations. This is because while, for a rational few a car may purely be a functional item, for a great many enthusiasts and fans, the car is far more of an object of desire. A dream purchase pumped full of speed, power, and status.

As car makers, it is down to all of us to understand whether to appeal to the rational or the emotional sides of our customers.

Traditionally, car shows have been one major way in which manufacturers have delivered a more emotional pull on consumers. But as we have all witnessed COVID-19 put paid to that earlier this year, with Geneva Motorshow cancelled at the last minute and more recently again for 2021 after the ‘bulk’ of exhibitors said they would probably not participate.

But that aside, I believe that motor shows in their traditional formats are finished anyway. The budgets for car manufacturers to build a stand for two weeks are out of proportion and, in today’s climate, I’d suggest it’s a budget item they would be very willing to cancel.

What’s more, the media and consumers have seen the traditional static displays for many years and the format is out of date.

Peoples’ expectations today are much higher than they have ever been. Cars on carpet simply isn’t enough for the enthusiast anymore. They want to be wowed, they want entertainment and, while I think the digital car launches we saw from the likes of Bentley, McLaren and Bugatti when Geneva was cancelled will become more of the norm, it still isn’t going to be enough for today’s consumer.

And some car brand characteristics simply don’t fit with a purely digital approach.

The thing is, we live in a real world and, while the proliferation of technologies like 3D and virtual reality that are available today are more akin to science fiction movies and certainly offer a way for car launches to be more interactive, at ARES we still place a great deal of importance in the human touch and face-to-face accessibility.

For us, the customer needs to be able to touch the cars, hear them, smell them; experience them. Interaction is the key.

So, while traditional motor shows like Geneva, Paris and Frankfurt are now out of date, events like Goodwood Festival of Speed, Pebble Beach and Villa d’Este will become the future of car shows. Here you can be entertained with the demo runs, see past classic cars side by side with new products while truly experiencing everything that companies have to offer.

That’s why, as a premium company which truly believes in the philosophy of interaction and experience, ARES will be at Salon Privé at Blenheim Palace later this month (Sept 23- 26th). This is a relatively small but very fine event that has made its way to the top of the pile as far as motor shows are concerned and I believe it will become one of the most important, if not the most important, car show of the future.

And, crucially, it gives us the leverage to appeal to the emotional side that we already know drives our customers while building on brand awareness with the attending media and potential customers.

In the picture: the Porsche Tapiro by ItalDesign at the Turin Auto Show in 1970