After an 18-month development process, ARES Design unveiled its Panther ProgettoUno, the first supercar made by the Modena based coachbuilder and inspired by the legendary Pantera from the Seventies. After unveiling the project for the first time in January 2018 and showing the first images on the road the following summer, ARES Design finally presented the Panther ProgettoUno to the world in its final form. The car was presented during the 2019 edition of the Concorso d’Eleganza Villa d’Este, the prestigious event dedicated to vintage cars and prototypes held every year in Cernobbio, on the shores of Lake Como, in Italy.

The Panther ProgettoUno is the first model of the ARES Design’s Legends Reborn program, and takes inspiration for its evocative design from the Pantera, the iconic supercar born in the Seventies in Modena. Driven by a V10 aspirated engine with a maximum output of 650 HP, the Panther ProgettoUno sports a complete, handcrafted carbon fiber body, shaped to resemble that of the iconic original, while ensuring the best aerodynamic performance, thanks to CFD technology.

While the Panther ProgettoUno is indeed capable of more than 325 km/h and 3.1 seconds to go from 0 to 100 km/h, the ARES Design’s team has always pursued other values more than simple numbers. The mission was in fact to create a true “driver’s car”, which would put the man at its heart to make him feel a unique driving experience while at the wheel.

ARES Design hence worked and crafted a complete, specifically designed stainless-steel exhaust system, to give the Panther ProgettoUno its distinctive sound. The upgraded lightning fast throttle response, the seven speed, double-clutch transmission and the active suspensions have been carefully enhanced as well, to obtain more and more precise feedbacks coming from the Alcantara-covered steering wheel and sharper gear changes.

Dany Bahar, CEO and co-founder of ARES Design, commented: “Having the opportunity to present the Panther ProgettoUno during the Concorso d’Eleganza Villa d’Este has been the crowning of the team’s efforts over the last 18 months and a recognition of the excellence of our projects. The Panther ProgettoUno is a car designed and built with an eye on the Italian supercars tradition but using the most advanced technologies available, to always provide who is driving it unparalleled emotions and feelings“. 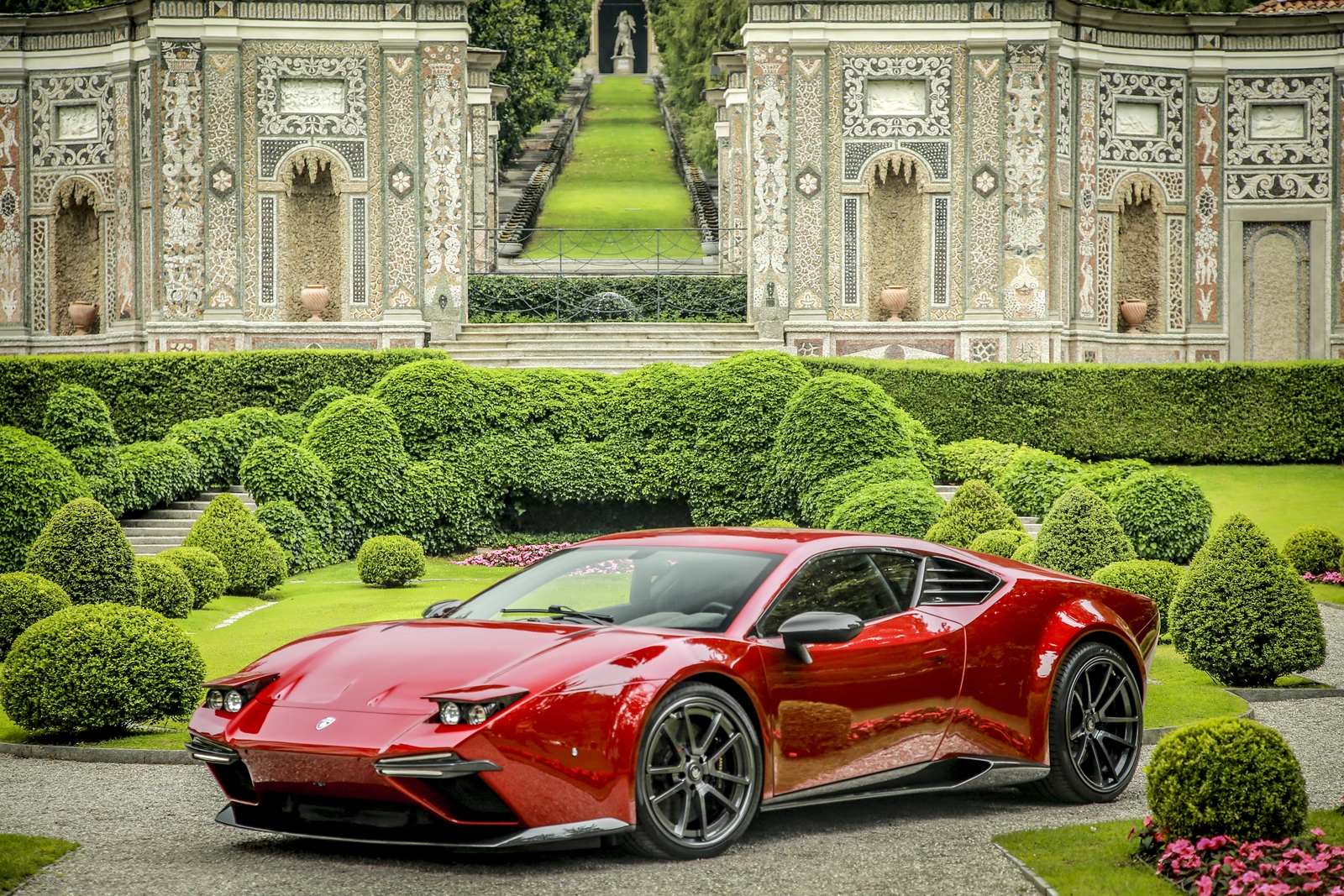